The Recce is a newly released film that explores various emotional and historical themes against the backdrop of the South African Border War as well as the elite reconnaissance unit that served during this conflict known as The Recces. In this episode, we interview director Ferdinand van Zyl about his film and also explore his responses to criticism from the Border War veteran community. An … END_OF_DOCUMENT_TOKEN_TO_BE_REPLACED 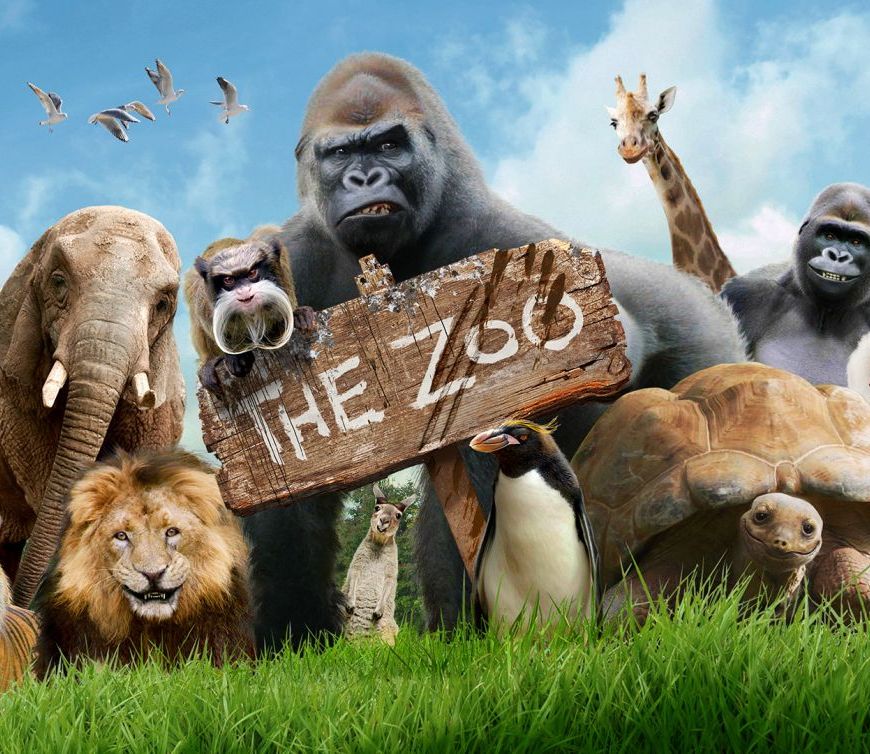 AND WE ARE LIVE! Citizen Historian has officially launched a podcast! Find us now on iTunes by searching “Citizen Historian” or through your favourite podcast app! https://itunes.apple.com/…/p…/citizen-historian/id1406860035 Our first episode is about African Superheroes where we interview the creators of South Africa’s first true superhero: Kwezi! Thank you to Loyiso Mkize and Clyde Beech for the amazing interview! If you liked what you heard, please leave us a positive review and … END_OF_DOCUMENT_TOKEN_TO_BE_REPLACED

Header Photo Credit: Terry Allen Series Contents:Part I: Introduction – In Defence of ZoosPart II: The History of Zoos & Animal Welfare Organisations PART I – Introduction There is so much to discuss on a topic like this, especially for someone like me who, although currently a historian, grew up working on a conservation facility with my family, and still occasionally works in this field. This article is not a quick … END_OF_DOCUMENT_TOKEN_TO_BE_REPLACED

On this episode of Citizen Historian, you heard an interview with Loyiso Mkize and Clyde Beech from Kewzi comics where we spoke about heroes, villains, popular culture and how this all applies to Africa and her growing cultural movements. Listen to “Episode 1 – Rise of the African Superhero” on iTunes Kwezi Links Kwezi Comics: http://kwezicomics.com Kwezi Instagram: https://www.instagram.com/kwezi_flyboy Kwezi Facebook: https://www.facebook.com/Kwezicomicbook/ Loyiso Mkize: https://www.instagram.com/loyisomkize More Info & … END_OF_DOCUMENT_TOKEN_TO_BE_REPLACED

Bobby Blacburn, the Crocodile Man, and his dentures of Crocodile Teeth from South Africa. END_OF_DOCUMENT_TOKEN_TO_BE_REPLACED

“A country without a memory is a country of madmen.”  –George Santayana South Africa had humble beginnings as a refreshment station, founded by Jan van Riebeeck in 1652 in the Cape of Good Hope on behalf of the Dutch East India Company. The refreshment station would later grow to become Cape Town, the country’s current legislative capital.[1] In 1806, the Cape Colony was seized by … END_OF_DOCUMENT_TOKEN_TO_BE_REPLACED