Short answer: yes, blood cells, specifically, can be bigger in bigger animals. The obvious reason behind this is that the larger the animal the more oxygen it would need to get to various parts of it’s body and thus would need bigger and more numerous blood cells. But I am no biologist and apparently there is division in the scientific community over the exact reason … END_OF_DOCUMENT_TOKEN_TO_BE_REPLACED

An examination of the gear worn by both Axis and Allied forces at the Siege of Tobruk. The rest of this article can be found in the April 2017 issue of The Armourer. 1941 saw the likes of General Erwin Rommel, the Desert Fox himself, testing the might of his Afrika Korps against the steely resolve of the British Western Desert Force (WDF) in Northern Africa. … END_OF_DOCUMENT_TOKEN_TO_BE_REPLACED 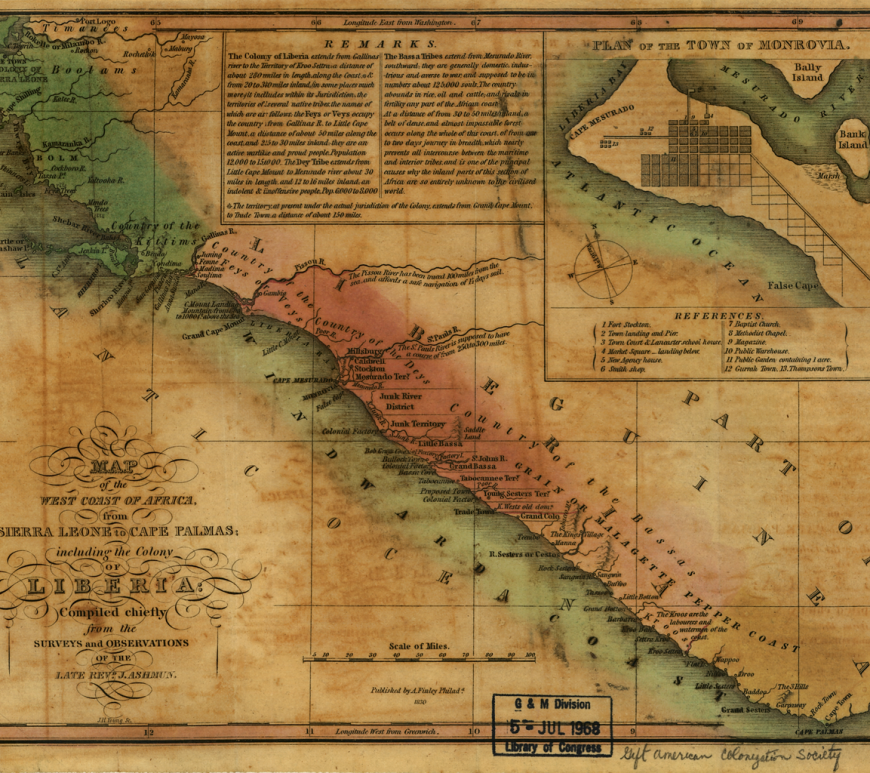